From WikiRaider
(Redirected from The Cradle of Life)
Jump to: navigation, search 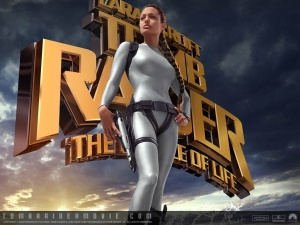 Lara's 5-barrel dart gun is a real weapon called the Heckler & Koch P11 Underwater Pistol and is manufactured for certain Special Forces units [1]. Apparently, this weapon has never been officially acknowledge by H&K and does not appear on any official website.