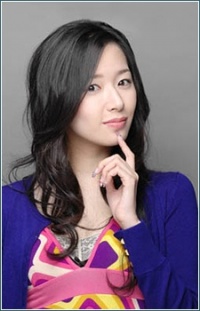 Atsuko Tanaka (田中 敦子) is a voice actor, who provided the Japanese voice of Lara Croft from TR2 to TR-AOD (Also known as "Tomb Raider - The Pretty Fugitive" which is the title for the localized Japanese version of The Angel of Darkness.)

It has been said by many fans that the english voice actress Jonell Elliott, sounds quite similar to Atsuko. All around, she has been praised as one of the best Japanese voice actresses used in the series who sound most similar to their english counterpart.