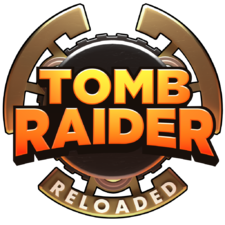 Today Square Enix released a Trailer for the upcoming Mobile game called Tomb Raider Reloaded. It will feature Lara Croft in a new adventure, bringing back some familiar enemies like the iconic T-Rex. From the trailer it seems to be clear that Lara is once again on the hunt for the Scion, so it might be a retelling of the first Tomb Raider from 1996; that would be consistent with the 25th anniversary of that game.

Tomb Raider Reloaded is set to be released in 2021.