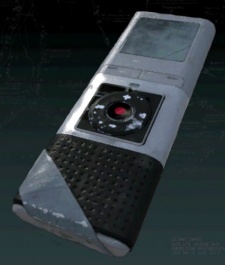 Resistance is one of three Document in Rise of the Tomb Raider that bear that title. It belongs to Operational Report set and contains the musings of Konstantin about his Trinity assignment.

Trinity is here in force... with a lunatic in command.
Description


We began invasion of the valley not twenty-four hours ago. I expected resistance and have not been disappointed.

The people of the valley think they defeat us, but the harder they fight, the stronger my resolve grows. If they weren't protecting something, they wouldn't martyr themselves so. They wouldn't endure tortures with such resolve.

They are believers. I respect that. But they are on the wrong side of this battle. It will not be long now. A new, better world is at hand.
Content
Retrieved from ‘https://www.wikiraider.com/index.php?title=Resistance_(Operational_Report)&oldid=45863’
Categories: