Difference between revisions of "Lara Croft and the Frozen Omen" 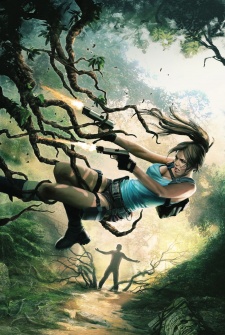